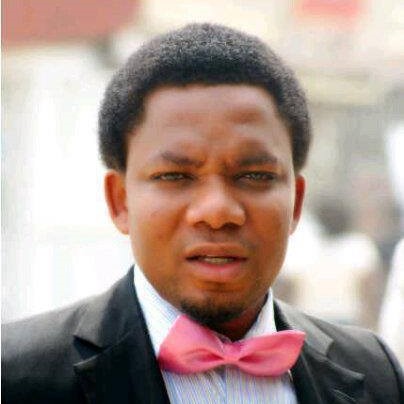 Graham Elendu was born into a family of political adeptness, just the prerequisite needed for a man with his drive. His background evoked in him the yearning to engender purposeful leadership,especially amongst young Nigerians who are daily exposed to bad leadership examples. This sense of purpose pulled him to the media, as he saw the media a platform through which light could be beamed on the right leadership tenants and so doing provoke the paradigm shift for young Nigerians.

Graham Elendu birthed the role model initiative, an initiative that enthuses young people to maximize their God-given potentials by telling the stories of successful individuals, today the initiative has blossomed into robust platform that actively engages young Nigerians in matters of mentorship.

He has served as Port Harcourt bureau chief of Shophar NIG LTD, publishers of business eye magazine, He was in the information team that managed communication during the Ebola scourge in River State, Nigeria.
Consequently, upon his insatiable hankering for purposeful leadership engagement and development of Nigerian youths and his pursuance of same via the media, Graham Elendu was appointed pioneer publicity secretary of the African Youths Union Commission [AYUC] Nigeria in 2017, and in 2019 he was inducted into the 2nd Assembly of democracy African youths parliament , where he represents Nigeria.
Graham Elendu is the media director of CESPASD and also the External affairs manager of the Eucharist Magazine.

Graham Elendu has a wide experience in media and has tasted both, print, broadcast [ TV and Radio ] 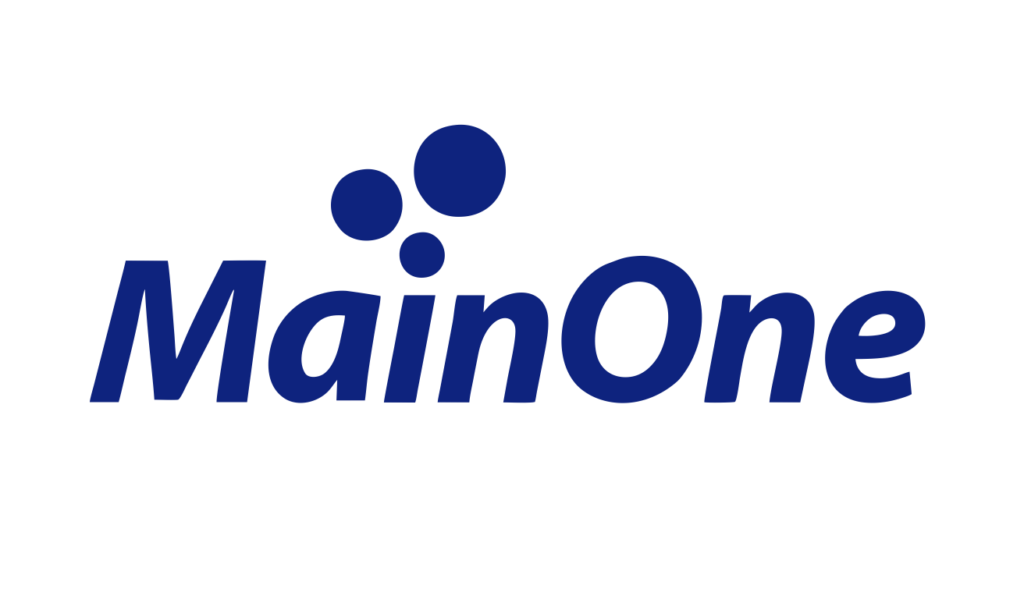 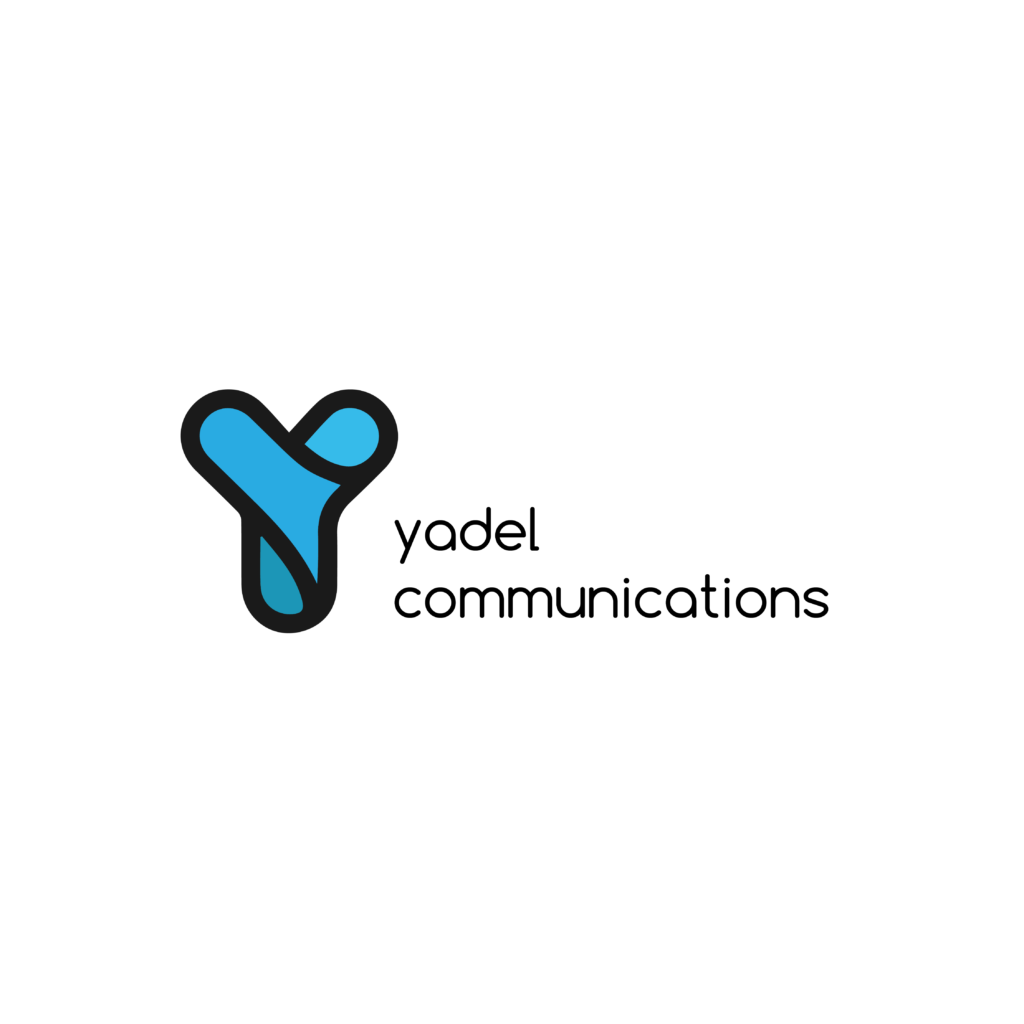 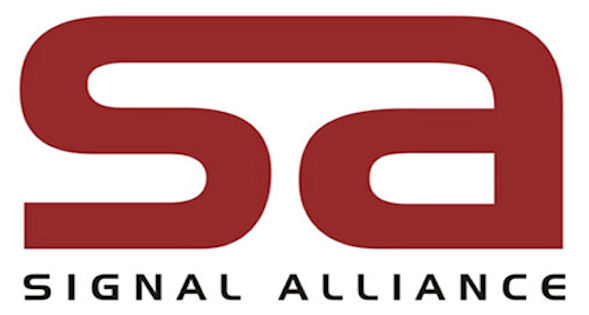